Jay Leno's Garage, with the help of Ed Welburn at GM, has built the EcoJet, a sleek, powerful monster-of-a-car that runs off environmentally friendly, renewable bio-diesel fuel. With its Honeywell bio-diesel 650-horsepower jet turbine engine and modified Corvette Z06 hydroformed aluminum frame, it's built to run and look like a futuristic, debonair aircraft.

"EcoJet's esthetics were driven by aeronautical and jet-age influences," said Welburn. "It's a purpose-driven design that conveys power, capability and even danger, with a hint of Cadillac's sophisticated design vocabulary."

Check out this video to see the creation process (as well as Leno racing a private jet - and winning!).

Also, see the video and pics below for more EcoJet fun. Get inspired. Do your own custom projects. 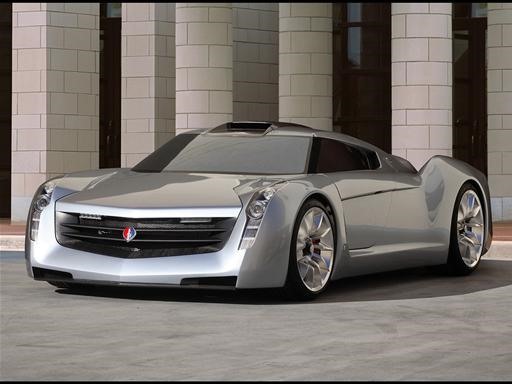 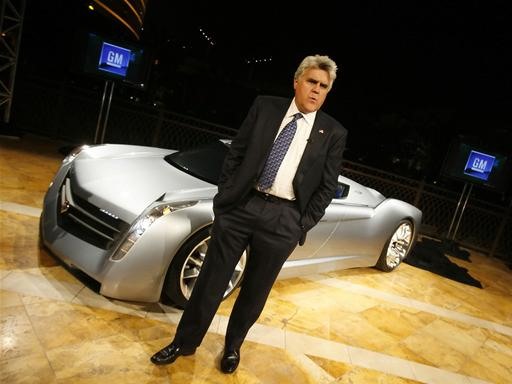 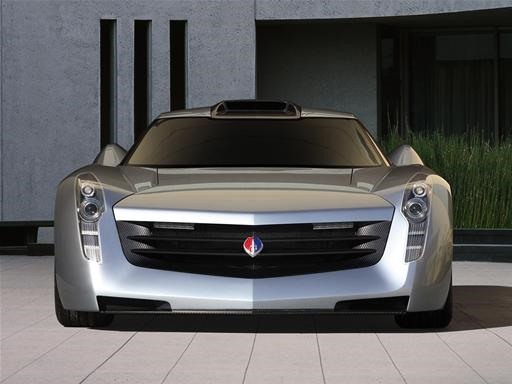 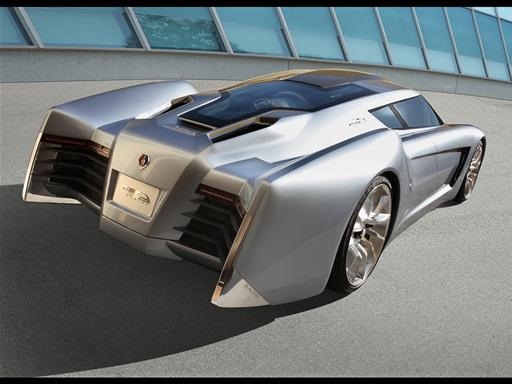 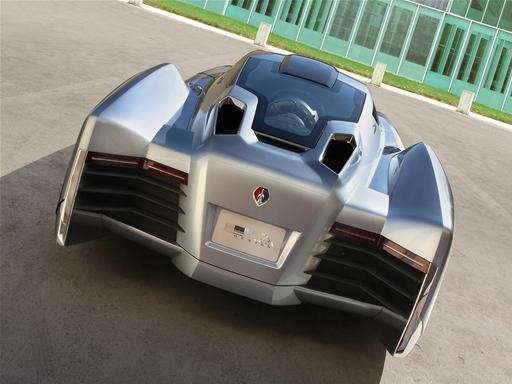 this makes some men very happy

Parallel parking is a breeze !