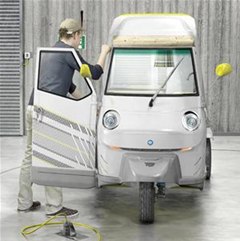 The economic mini-camper isn't a particularly new idea, but German designer Cornelius Comanns' Bufalino concept is about as sleek as I've seen them.

The ultra-light and fuel efficient camper boasts an Ikea-esque minimalist, functional aesthetic, as well as the following features: a bed, two seating units, a cooking zone, a basin, storage space, a water tank and a refrigerator.

"My aim was to give people a better understanding of the country, the surrounding, and the range they have traveled. The traveling vehicle is always with you like some kind of a base camp, while also being used for moving on in an easygoing and spontaneous way." 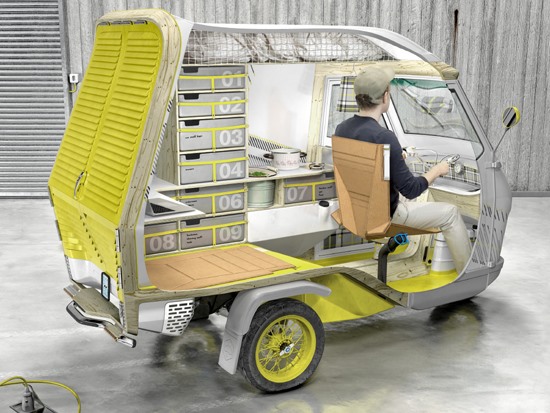 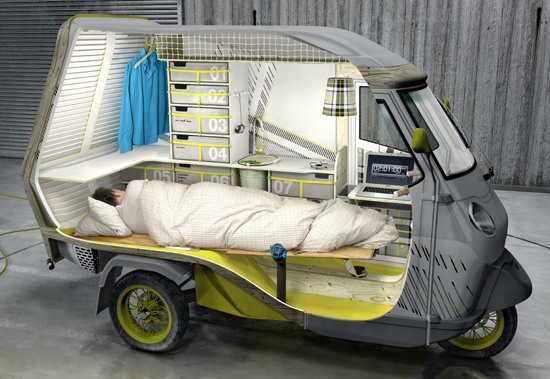 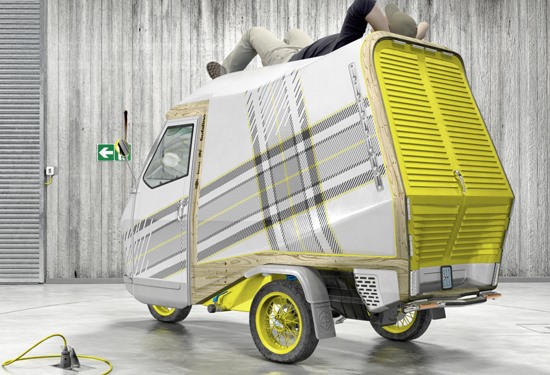 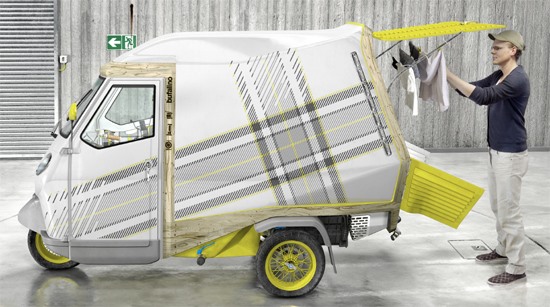 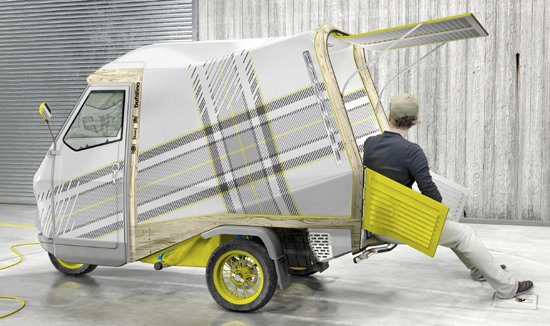 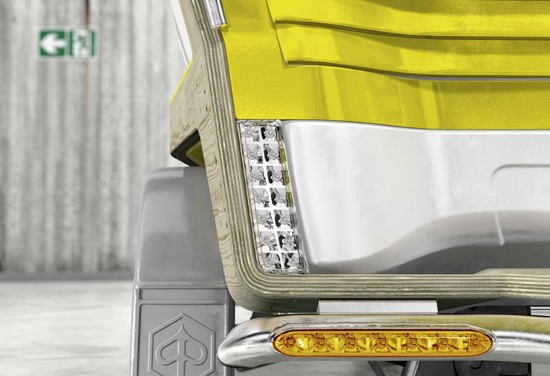 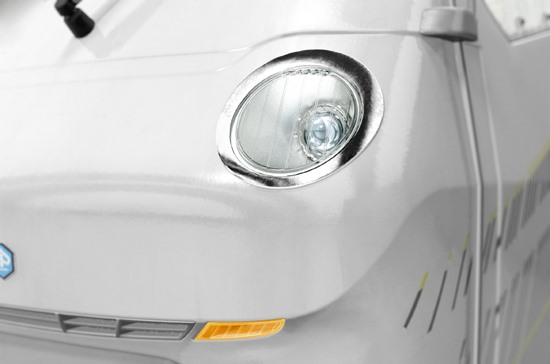 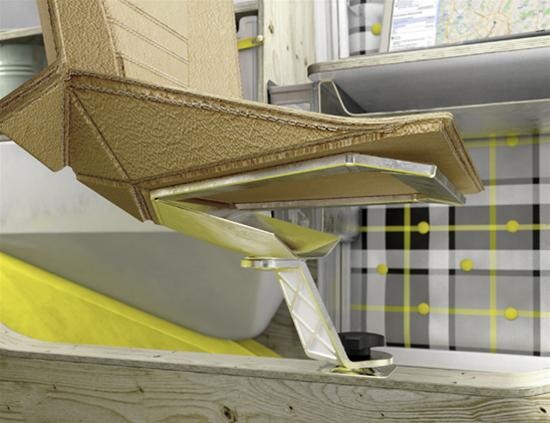 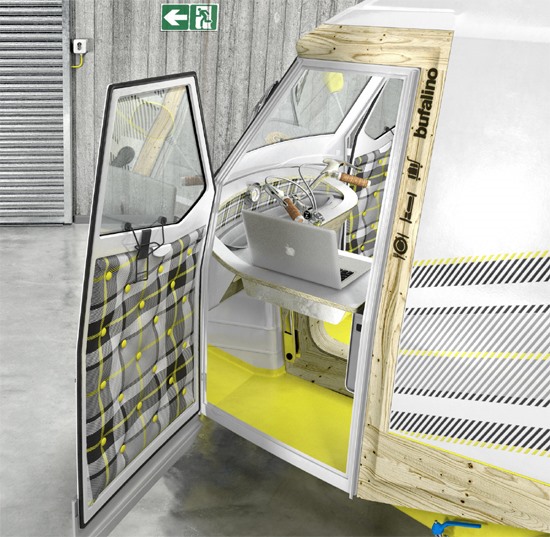 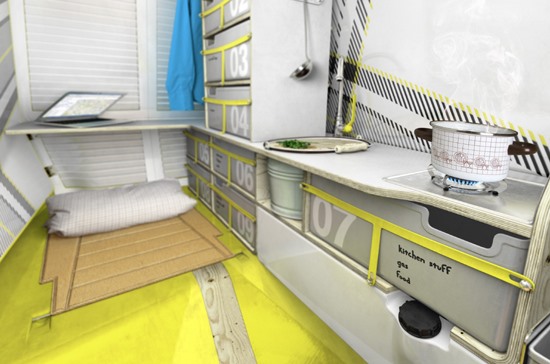 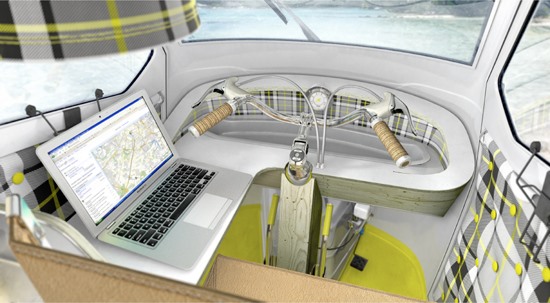 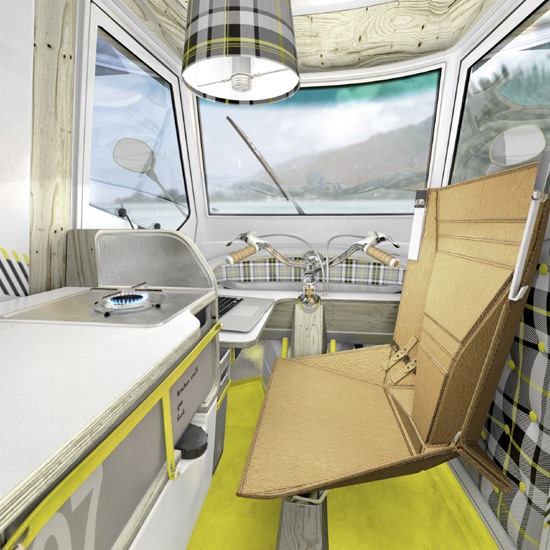 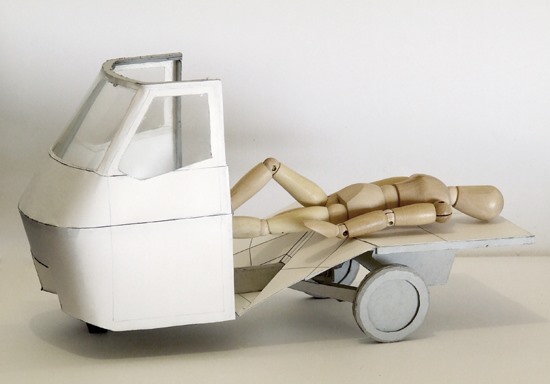 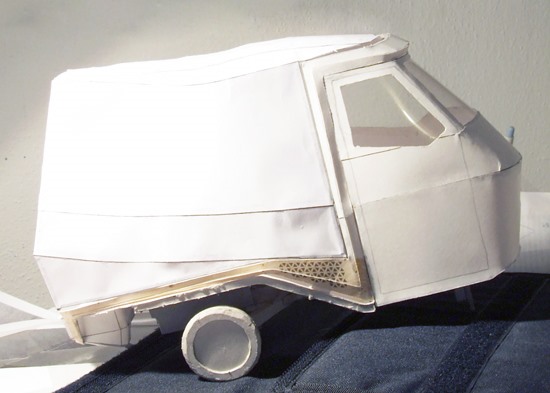 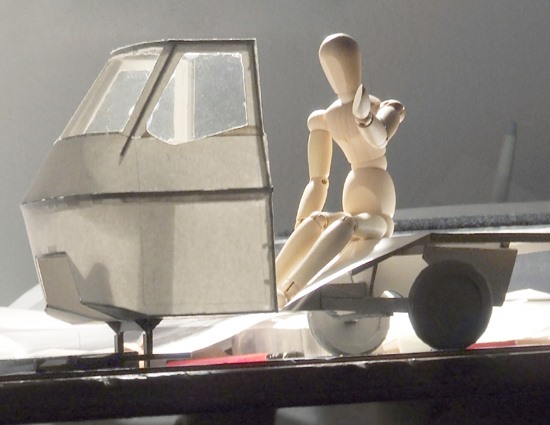 This is really quite amazing. I want one. :) But only for small camping trips. It would also be nice to have a 2 person type.